The Leica M-mount rangefinder film cameras garnered a special spot in the history of photography. One reason is due to the fact that it was Leica who initially released the 35mm film revolution. Aside from that, the M3 was the first M-mount rangefinder camera made by Leica that was responsible for starting a popular line of photographic tools used by both amateurs and commercial photographers for years, especially with wedding film and photography. Lastly, the M-mount lenses made by Leica were regarded as the best lenses for 35mm film cameras. We will take a close look at the best M-mount film cameras in history, but this is not exclusively by Leica alone.

If you’re in London, we recommend We Shoot You, they are Family Photographers in London.

The Zeiss Ikon ZM is included in the line of 35mm cameras that are German-made in the past, yet it was manufactured in Japan by Cosina under license from Zeiss. In reality, the Zeiss Ikon is packed with features that make it stand out from other similar cameras in the market, particularly Leica. Initially, it is built with an auto-exposure mode with quick 1/2000 second shutter. There is even the joint shutter speed/exposure compensation/ISO speed knob that many users find convenient.

The best aspect that makes Zeiss Ikon ZM prominent from the rest is its large and upbeat viewfinder. Actually, the viewfinder is truly large yet the drawback is that it lacks frame lines for 90mm and 75m lenses. It offers 85mm frame lines that matches with the 85mm M-mount lenses of Zeiss Ikon. Do not forget that Zeiss Ikon was specially created for the Zeiss ZM lenses. 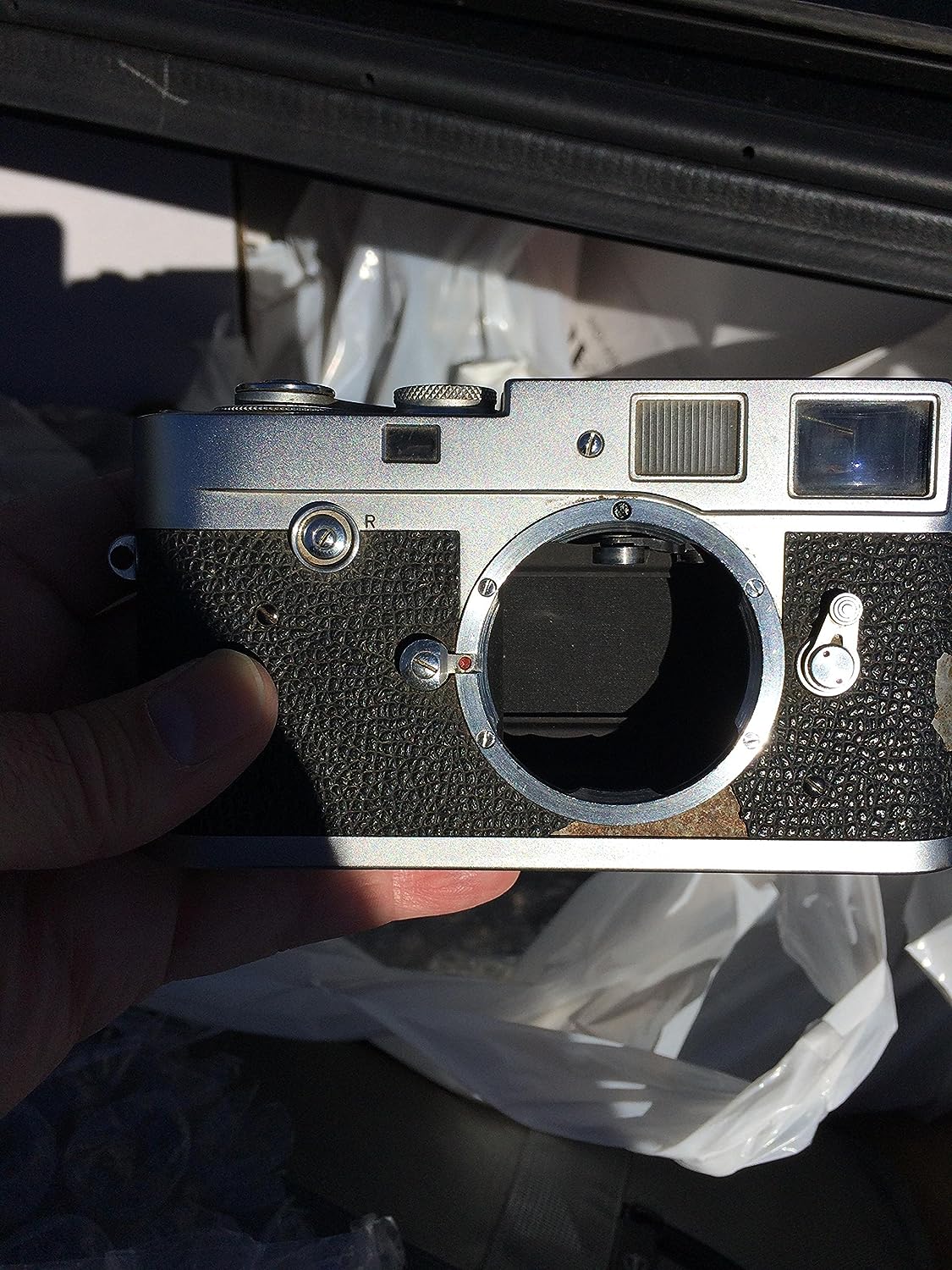 If you are a camera enthusiast, you might wonder why the list was started with the Leica M2, not the Leica M3. You have to take note that even though M3 was the camera that propelled the M-series and regarded as the best camera for the 50mm lenses, M2 has a distinct advantage – frame lines for 35mm lenses. Obviously, these were not even known when the M3 was released, which is why Leica decided to opt for the 50-90-135mm frame lines in the M3.

According to a Boston photographer, David Degner, the Leica M2, the viewfinder was the first to feature the 0.72x magnification ratio along with the 35-50-90mm frame line set. It became the standard for the successive M-mount models. The reason why M2 is one of the greatest is due to the viewfinder which is bright, large and uncluttered while every focal length has only a single frame line shown.

Just like with other Leica cameras, the M2 is built to endure the test of time. Even at the age of 50 years old, a well-serviced M2 can still be used. Since it is mechanical in nature, you can easily have it repaired. Additionally, you can easily find a M2 in good condition at an affordable price. Do not forget that it is also considered as the best all-manual meter-less M-mount model by Leica unless you require the 28mm frame lines. 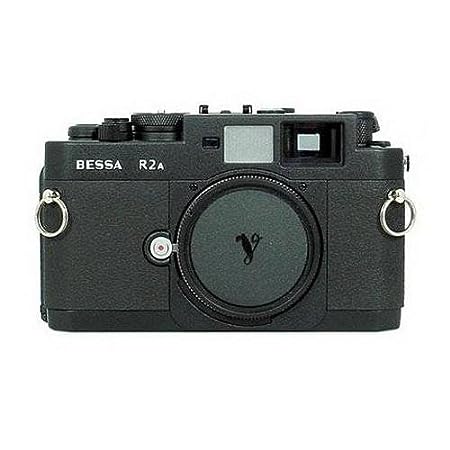 The Voigtlander Bessa R-Series which is included in the series of M-mount rangefinder film cameras that is not included in the list but deserves to be mentioned. Just like the Zeiss Ikon ZM, it was also manufactured by Cosina in Japan. The difference with Zeiss Ikon is that this camera were not built to be on the top of the line product, but became an entry-level option for those who are on a budget. Nevertheless, despite the low position in the market, they are high quality products.

The Bessa R-series stands out from other M-mount camera models since there are various choices to select from. You can find one available as an all-manual model or the auto-exposure models. Next, you have three models that have three different viewfinder magnifications as well as sets of frame lines. Take note that Bessa series was specifically designed to be used together with the Voigtlander VM lenses that were also made by Cosina. 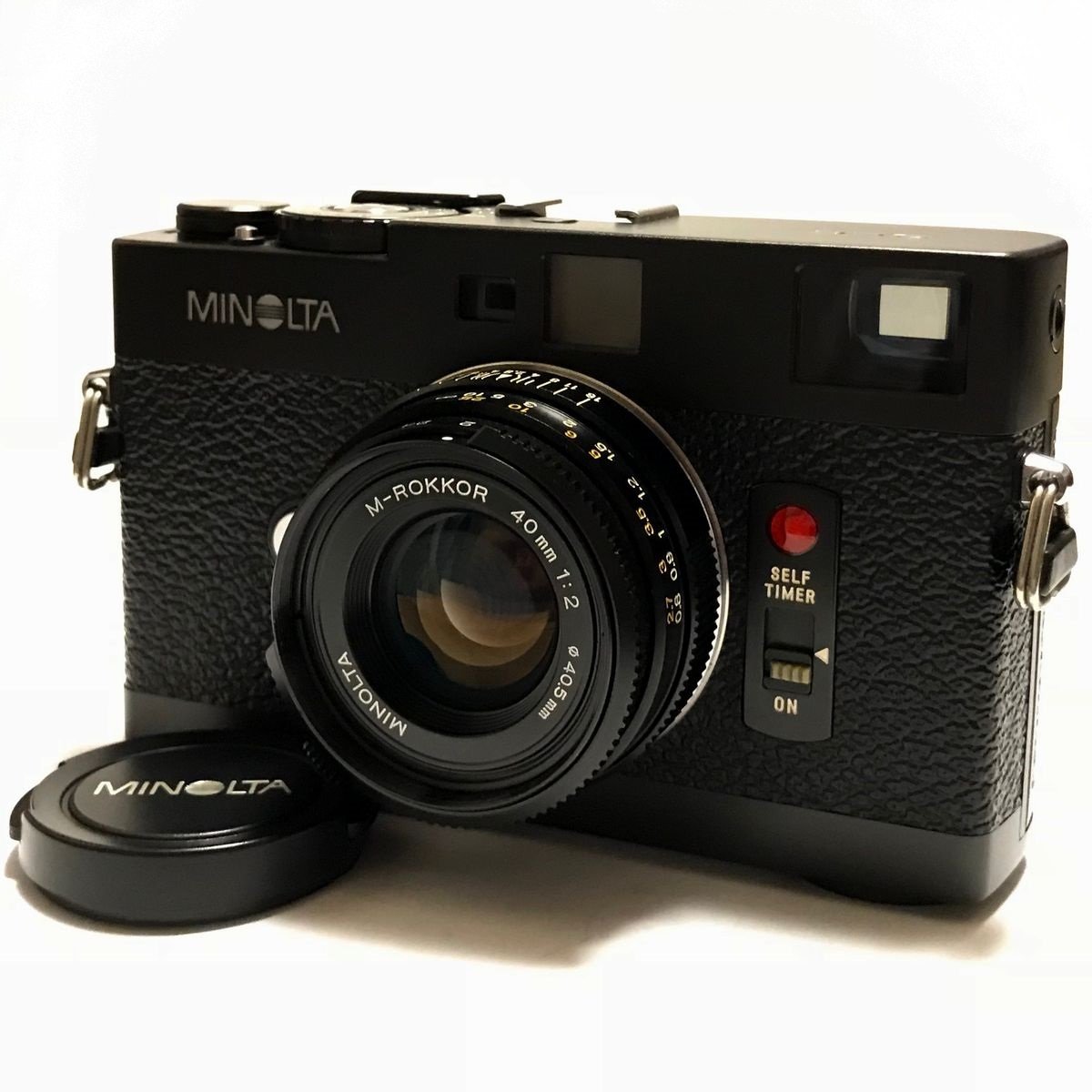 It is clear that the Minolta CE evolved from the Leica CL, which is a small entry-level M-mount rangefinder that was development and offered by Leica together with Minolta. The camera is also called as the Leitz Minolta CL which was initially introduced to the market and offers frame lines for 40mm, 50mm and 90mm lenses. It was available in sets that include the 40mm Summicron-C f2 lens as well as the 90mm Elmar-C f4 lens. The innovative Leica LC was well-known that it affected the sales of Leica M5.

Minolta decided to push things to the next level and improved the CL in various ways, which resulted to the Minolta CLE back in 1980. It was capable of supporting frame lines for 28-40-90mm lenses and even a viewfinder with a low magnification. The Minolta CLE remained the most cutting-edge M-mount cameras at that time, featuring an intricate metering structure that metered the film throughout exposure and even an aperture-priority auto-exposure mode. Both the Minolta CLE and Leica CL are the smallest M-mount cameras made. 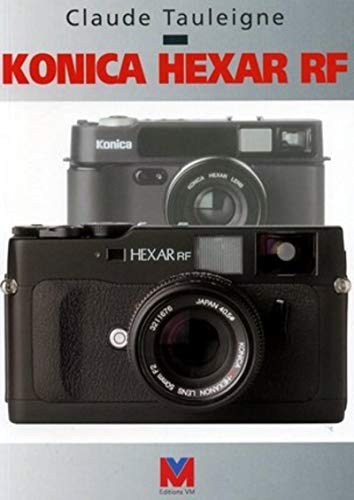 It was back in 1999 when the Konica Hexar RF was initially released in the market. At that time, it was considered the most advanced M-mount cameras even though the exposure metering system is not quite intricate if compared to the Minolta CLE. Nevertheless, the Hexar RF was able to stand out from the previously released M-mount cameras, particularly those made by Leica by incorporating certain technologies that were long standards for SLRs.

Even today, the Hexar RF is the only M-mount rangefinder camera that is built with an automated film advance and rewind as well as add-ons that are available for other models. It is built with the fastest shutter among other M-mount rangefinder film cameras by reaching up to 1/4000 seconds. Additionally, it is equipped with an AE lock position on the shutter speed dial, DX code reading, metered manual shutter mode and a LCD panel that indicates the battery life and the frame counter.

As for the viewfinder of Hexar RF, it has the similar 28-35-50-75-90-135mm frame line set just like with the Leica models. The magnification of 0.6 x is ideal for the 28mm lenses. One drawback of the camera is that it is not fully compatible with all the M-mount lenses. This is due to the minimal differences between the Leica and Konica bayonet mounts. 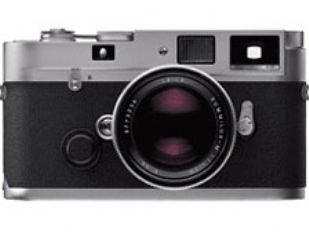 Leica MP is considered the highest of all the Leica rangefinder film cameras. Take note that it is not technically advanced, but a manual camera that offers a combination of all the best features of previous Leica models. It stands out for its highly accurate and silent cloth shutter, bright and large viewfinder with accurate rangefinder focusing, inconspicuous body style, 28-35-50-75-90-135mm frame line set and the center-weighted meter. Take note that the Leica MP is built for durability so that you can take it wherever you want to go. It is the ideal choice by many photographers.